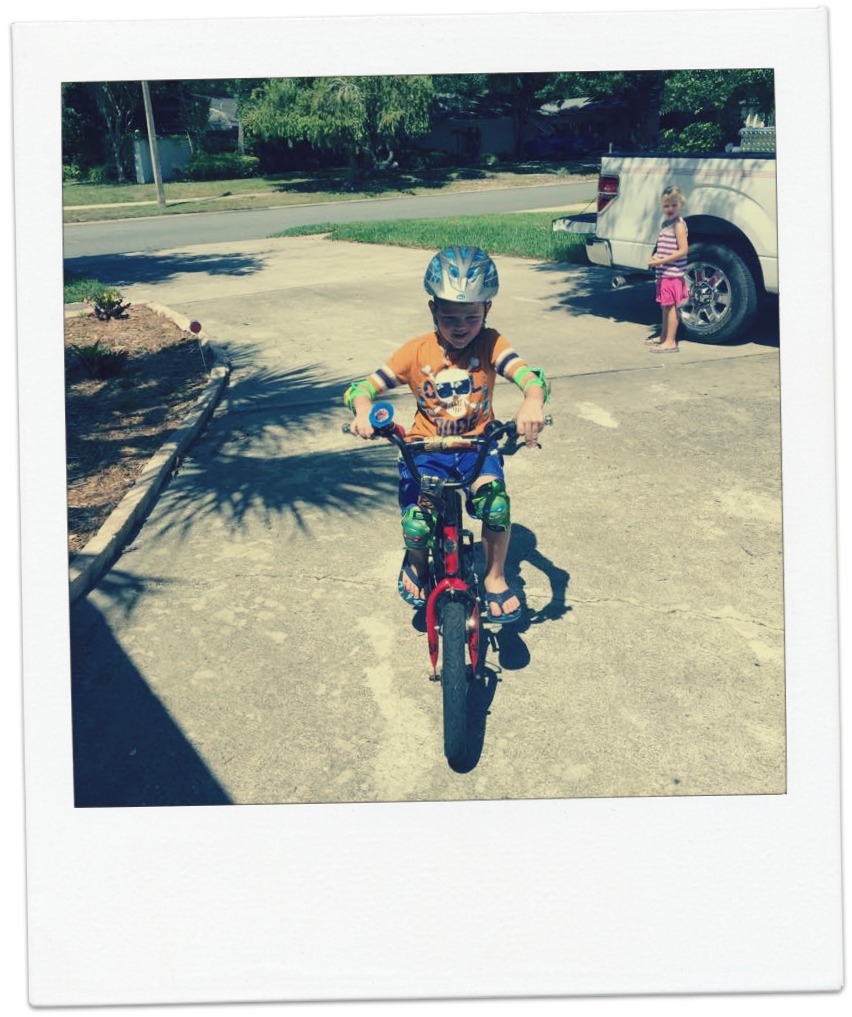 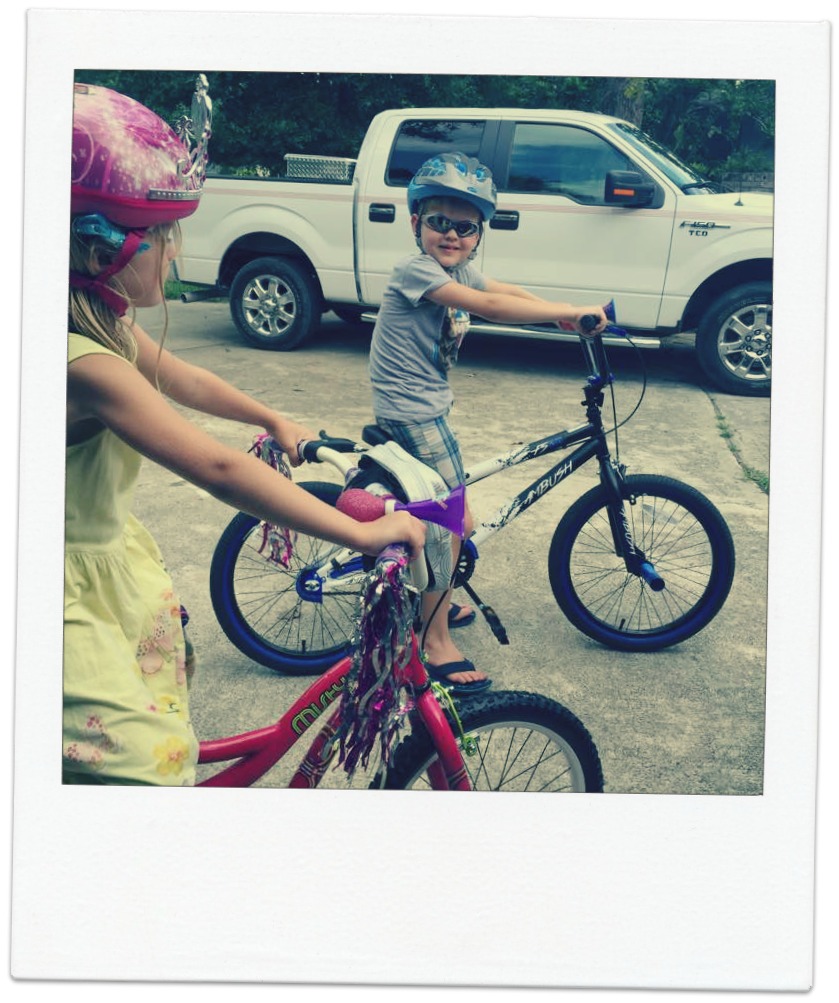 So I did it. I finally booked a flight home to see mum in Dorset and sisters in London in July. I’d watched the airline prices bounce around before pouncing on a good deal. I can’t wait. Eric, my sister-in-law... END_OF_DOCUMENT_TOKEN_TO_BE_REPLACED 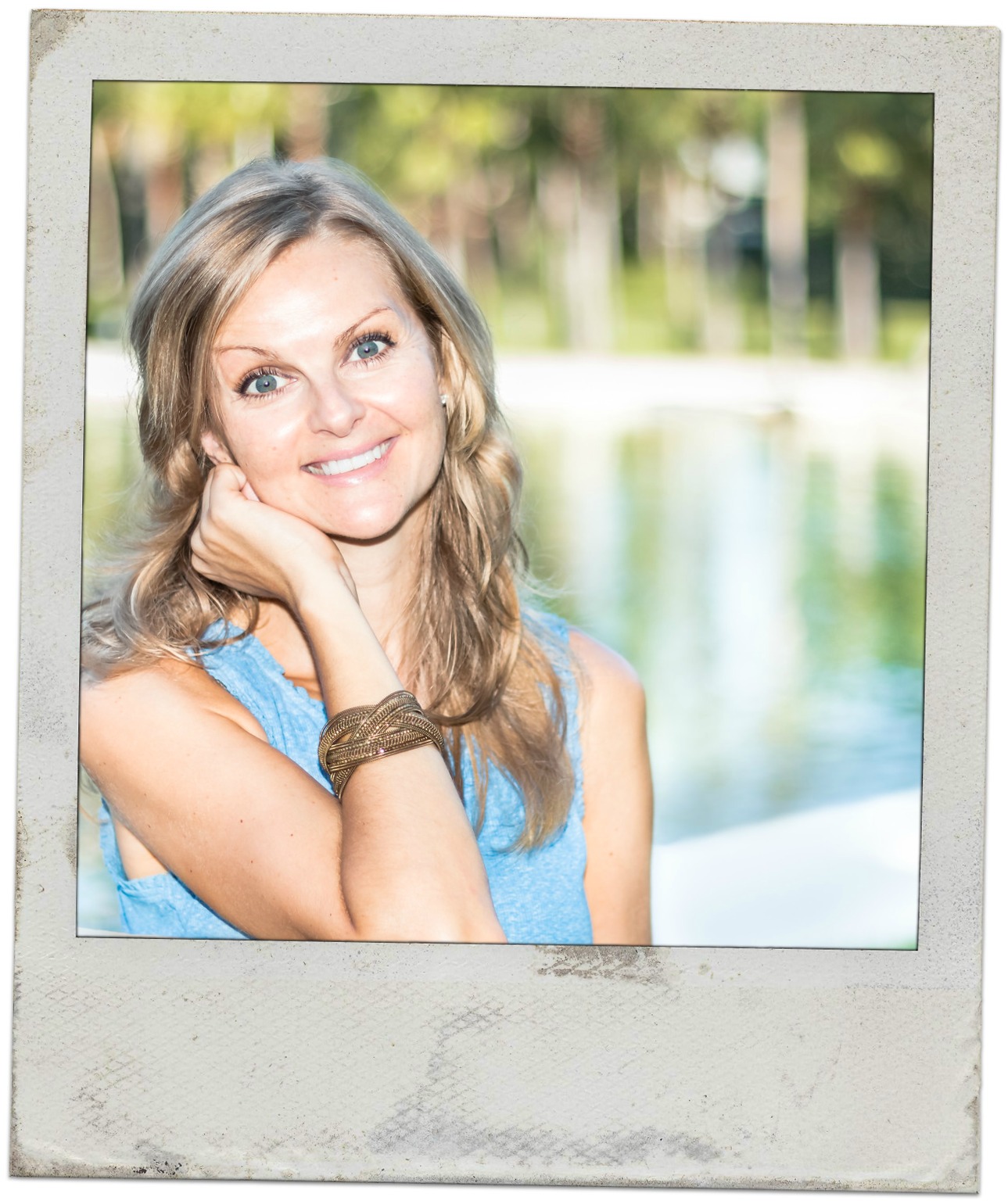