Clever bloke, Einstein. Whenever Eric and I hear this statement we nod heads in knowing agreement.

‘Crazy’ is the adjective I’d use to describe me when we met. I’d be game for any hair-brained adventure, try anything so long as I thought it would be instantaneously gratifying.  I drank my body weight in alcohol every night proceeding a day-off, I smoked my fingers dirty yellow and partied with ferocity.

Ten years ago, Eric and I would party well into the early morning, and hibernate during the days, feasting on war movies and Raman noodles, eating out of saucepans to save on the washing up. I remember one time, in Dothan Alabama, we declined an invitation to sail around Panama because it was a Saturday, and Saturdays- of course– are for recovering from the night before and preparing for the wild night ahead.

Ah! The carefree days BC (Before Children). 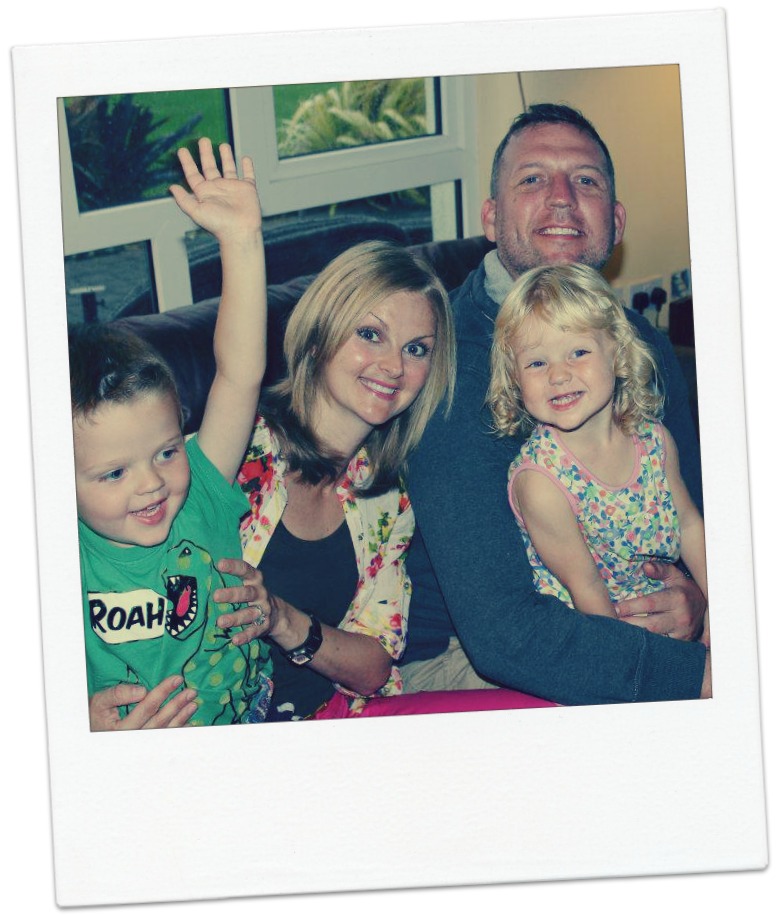 The beautiful chaos of life with children; narrowly avoiding getting thunked in the face by son’s flaying arms.

In all honesty, I don’t miss them. When I think about the abuse I wrung my poor li’l body through I wince.  Gosh.  Just gosh.  I know many young wee things party hard too but, believe me, I was exceptional.  I was prone to infections, days off sick, complaints-all of which have miraculously melted away with a little self care.

Like a switch, I’ve flipped from last decade to this. Yet its been at a steady pace, much like a clock face, ticking its minutes by anonymously.

My husband would probably blame our children for my getting boring. I say, yes, but also that I simply exhausted myself in my twenties so consequently the thirties are like one big PJ day.

On the surface we have a very eventful life. Since my thirtieth, we’ve lived in Germany, Britain, south Florida and now settled here in central Florida.  Yet I confess, my aspirations for leisure time can sometimes rival many great-grandmothers.  Early nights before 9pm, accompanied by Horlicks and lavender oil are my idea of a jolly good evening.  My constitution can’t take violent movies, so I watch kids films and things with old people in….’The Best Exotic Marigold Hotel’ is up there for me.  Its a far cry from ‘Freddie Kruger’ as a teen.

I like big Bridget Jones comfy knickers, as suppose to those string-things I wore years ago. (How?!)  I read discerningly, relish simple pleasures and get piddled on two glasses of wine, as supposed to my old  habit of nigh two bottles.  I’m sensible…..ish, organized and far more into decorating the house than decorating myself anymore. Love the freedom of no makeup days.

I avoid crowds and noise and too much stimulation, picking quiet times at the supermarket to do the weekly shop. When Eric and I met I actively sought all the above in clammy nightclubs, full of squished, sweaty bodies writhing next to mine on the dance floor.  I’d befriend anyone who ‘was a good laugh,’ ie, could party as hard as me.  Nowadays, looking at my friends, I seemingly have quite different qualifications.  My friends tend to be warm and generous-hearted and philosophical, many have wounds and stories to share, and a natural impulse to look deeply after themselves and those they love.

In a nutshell, the pendulum has swung from the wild side to sober, conscious living.

Perhaps my husband’s dilemma is emerging: Not the same girl he proposed to.  He often jokes that he can’t wait to get home, that he’s on the edge of his seat waiting to see which of the three houses the retired couple will choose to ‘Escape to the Country’ in.

Yet an R rated movie we did watch, on the recommendation of a yoga friend, was ‘Wanderlust.’ Like the protagonist played by Jennifer Anniston, I too have flip-flopped enormously in what I want to do when I grow up.  Eric-the patient soul that he is-has supported me with enthusiasm as I’ve dived into the idea of being a Minister, to a non- fiction Children’s Writer, Counselor, paid for me to qualify as an Angel Practitioner, now he’s playing yoga student, as I’m training to be a teacher. (This one’s got legs, though.)

All more or less fall into the health and wellness/spiritual category. I’ve got a theme going for me, at least!

He’s learned to roll his eyes (discreetly) as I announce new life changes. Three years ago I was a strict vegetarian, which naturally, affected the meals I cooked the family.  Then it was a pescatarian, now back to being a very light meat eater.  Then there was the time I quit alcohol for months on end, in actuality twice; the time I detoxed on broth and only ate raw food to cleanse the toxins out of my system. 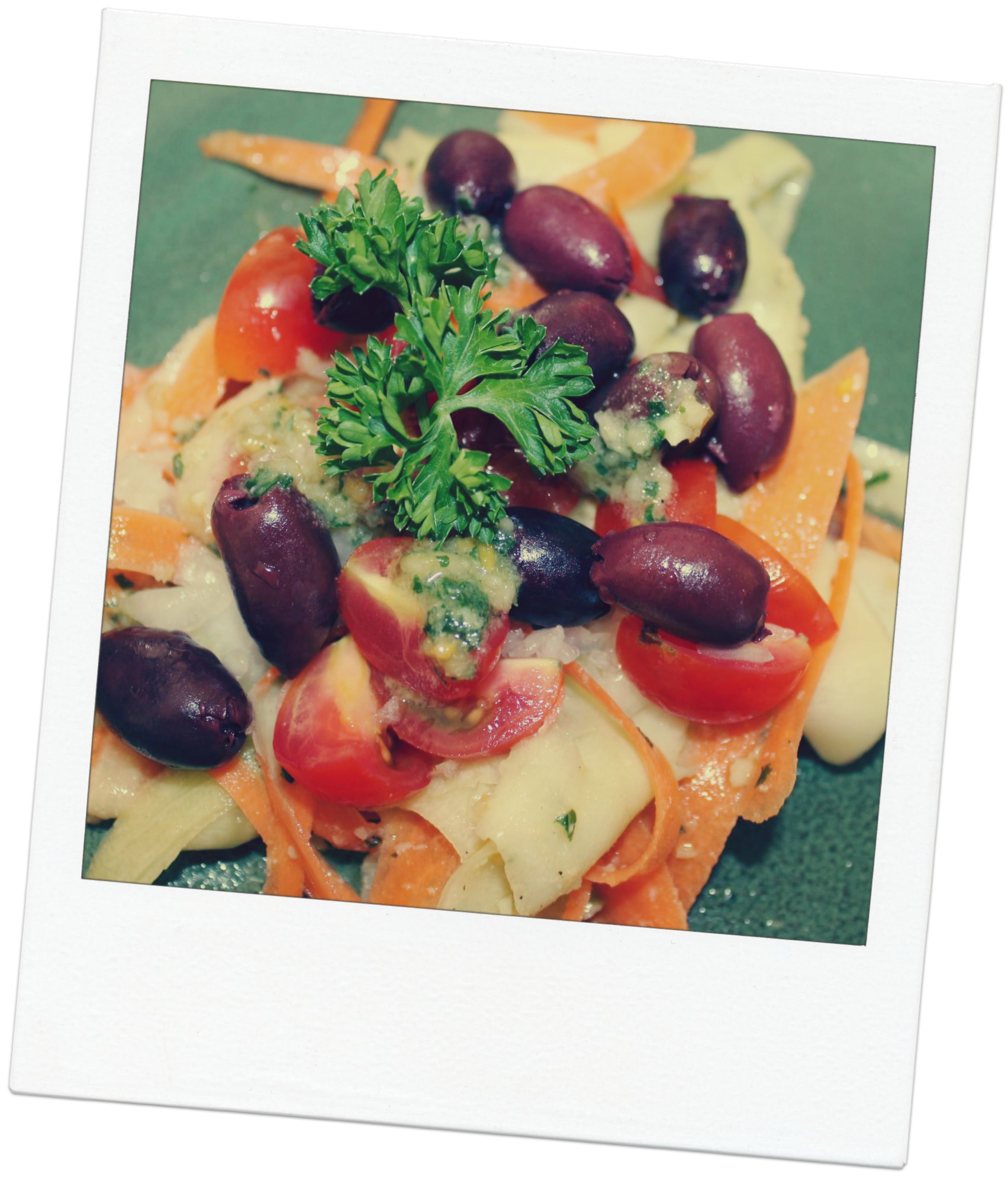 No other man, I assure you, could put up with me.

That said, the other week I got rather a lovely surprise. Eric plunged to his knee, creaked a ring box open and asked me to marry him again. I know-baffling.  Yet a British accent will go a long way with an American fella.

He wants to renew our wedding vows, without out all the stiff ceremony and formality of the first time. It’ll be a beach, with comical vows,  bellowing dresses, wind-swept hair, flip-flops and linen.

I was all blurry eyed, with sparkly wee diamonds glinting through my happy tears. Romantically, he’d proposed in the bathroom, just like the first time. (I know, we’re odd.)

It explains why Eric said we have to live on bread and water for a bit.

Really, I think Eric knew I was putting on a bit of a show when we met. And thankfully for me, besides the addition of a few grey hairs (go figure) and a more work-centered life, Eric is still Eric.  Although there are just a few things I’ve yet to tweak in my husband.

How has your marriage shifted and evolved over the years? I’d love to hear.