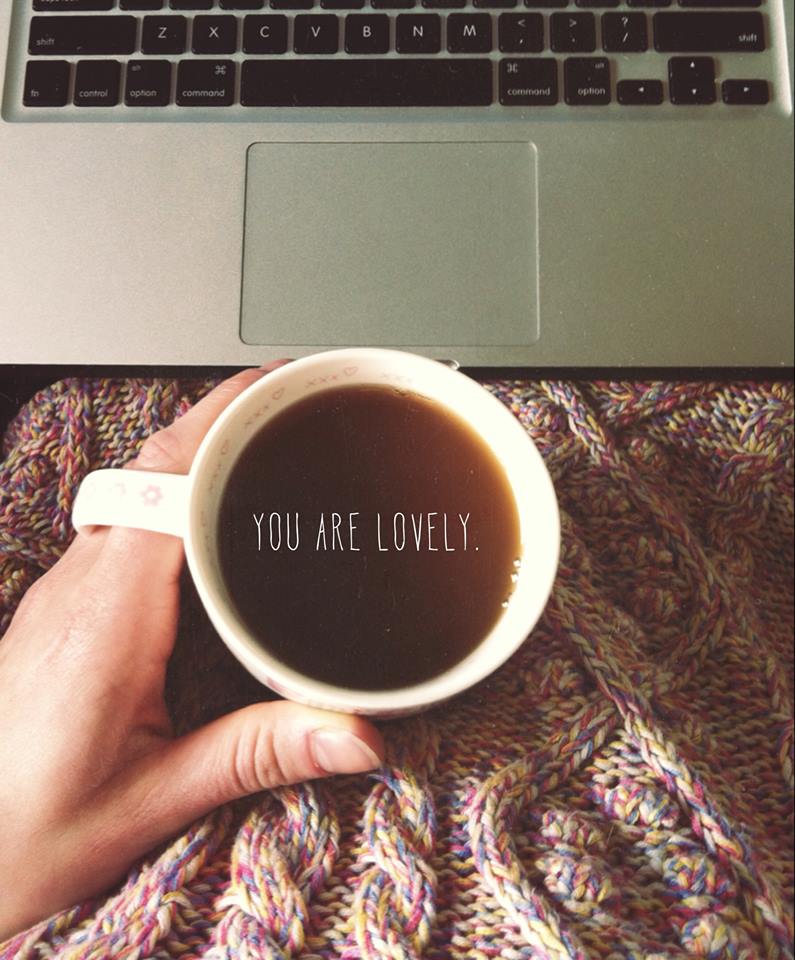 Truthfully?!  I have no idea what I’m going to write about today.  Usually I have some idea the day before, or an idea grips me in that sticky state between sleep and wakefulness on the day I’m due to publish.

Sunday’s impromptu post about ADHD has had such an overwhelming response, thank you for supporting me in such a controversial subject.  I hope it has helped some of you mums and dads who stand at a fork in the road, trying to decide which route might help your child best.

So since I’ve been a bit naughty and not done my Tuesday post I thought we might instead have a cheeky coffee and a five minute chat.

I hope alles klar in your world?  At present my little sister, Julia, and her husband Jazz are here in Florida.  They live in Stevenage, near London. In fact it’s Julia’s birthday today, so we’re off out to Longhorn Steakhouse tonight.  Not great for a vegetarian (yet who eats fish) like me, but then I’m there for the company:-)  They flew in on Saturday and are enjoying some time at the parks (Epcot yesterday in the teeming rain) before coming to stay with us for a week from tomorrow:  Yay!

It’s been a year since I’ve seen my sister and brother-in-law, a year and a half since my children have seen their beloved Aunty and Uncle.  That’s the not-so-good-bit about emigrating; leaving those you love behind.  But- when you do get together- its high quality, high fun times.  And living in central Florida, if we as a family are not a strong enough lure to get family and friends to visit, then Walt Disney and his fabulous parks aught to do it.  Sun might have something to do with it too.  We certainly have more willing visitors here than when we lived in a barren part of Kansas, go figure:-)

Of course, I miss Britain.  I still watch British Expat TV,  gravitate towards the British section in the supermarket and always get excited and share my phone number if I meet a fellow expat around here.  Well, as long as they don’t scream ‘dodgy’ that is.  But I’ve not had that misfortune yet:-)

My hankering for all things British will be appeased soon enough.  Alex, Sophie and I will be flying back to London midsummer and, thanks to the super long American school summer holidays, we’ll be staying till mid August.

Unfortunately my Dad has been quite poorly these past few years so he can’t travel.  We haven’t seen him in a year, and his recent operations and hospitalizations have taken their toll.  Yet even though his poor body is suffering Dad’s spirit and fight never ages, nor tires.  He’s still got that trademark dry wit and sense of fun.  I recall visiting Dad in hospital last year.  NHS has been brilliant to Dad but he was in one of those huge wards, surrounded by other beds and disgruntled patients.  “Pull the curtains round,” Dad told my mum, sisters and I.  So we did, meantime Dad emerged his hand from under the bed with a bottle of Chardonnay, a victorious look on his face.  Right there and then we had a little family party, quite forgetting where we were.

Even through the most degrading and tragic way my Daddy’s body is failing him he still holds on tight to who he really is; the charming, funny, gentlemanly yet rock solid strong person.  I love him dearly for it.  And I have him to thank (mum too) for my positive, glass full kind of attitude, even though I might very well crumble in his situation.

Are you near the end of your coffee cup yet?  Before you head into this beautiful day (sun or no) could I ask you to pause for a moment to consider the following questions?

How are you liking Bright Side thus far?  We’ve been going since December now and I’d love to hear your thoughts on what you like/what you don’t like and any inspiration on how we might improve it.  I want to serve you better.

What have been your favorite or standout articles?  What did you think was a pretty poor effort (Today’s lazy offering,  p’raps)?!

Thank you for your readership, your support, sharing Bright Side and ‘liking’ it.  It really does inspire me to give more, more, more.

Have a fabulous Tuesday Friends!